Well things have calmed down a little since the arrival of Victoria! Still not a lot of time to paint or play but my son Conrad and I have had 2 games of Deadzone and they have both been a learning curve but both have been fun.

Deadzone is (for me) is an alternative 40K for grown ups. The back drop is far more believable (again for me) and the games do have a solid reasoning behind them. The plague is an excellent story and the plague figures are so far the best sculpted amongst the factions that I have. This game really does lend itself to solo play and campaign play and I can see myself using this system a lot in the future.

The actual rules are rather elegant using D8 rolls, for shooting simply roll 3d8 and success is usually on 4plus....though your opponent gets to roll 3d8 to try and negate your successes and he also gets a save roll if you do manage to hit him. Obviously there are many variations on this and with the 3 dimensional board the game starts to look like a video game in no time.

The board is only 2 feet square and once covered in terrain it does look amazing-I went all in Deadzone and bought the extra terrain box. Price wise this game is a bargain, the terrain is cheap and the figures seem to be improving though they are not yet at GW standard-though the plague figures are very very good. 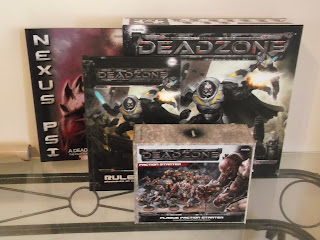 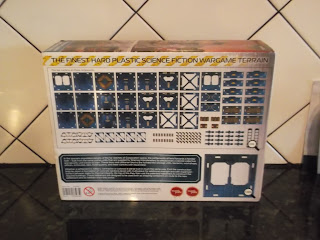 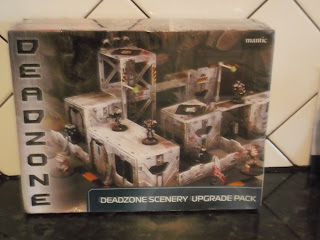 When I have some terrain and figures painted I will put pictures up......it may be a while! With my half century approaching I will be buying some modern figures to celebrate so this may prove to be a distraction...